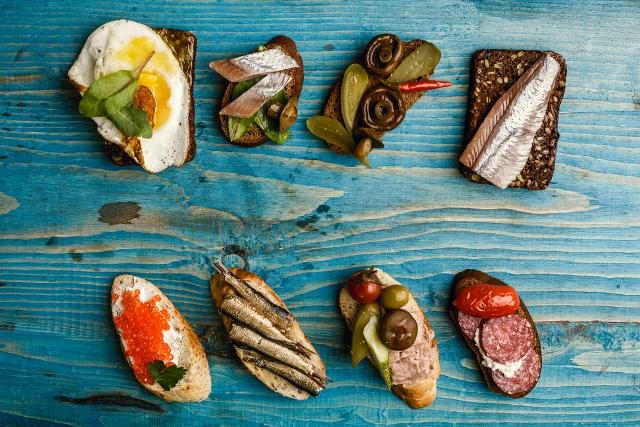 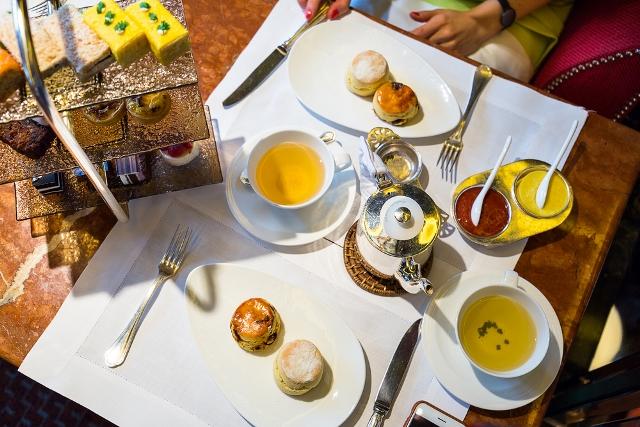 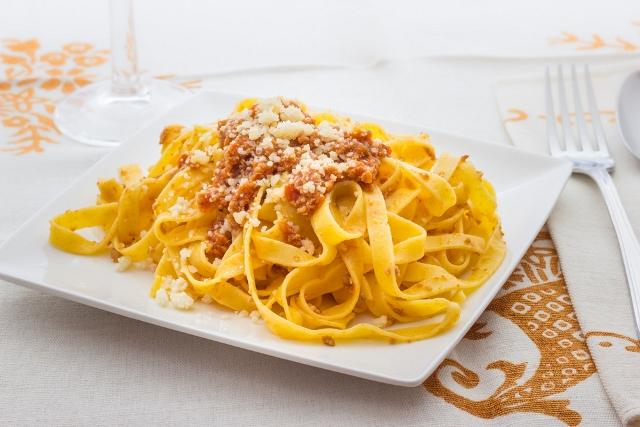 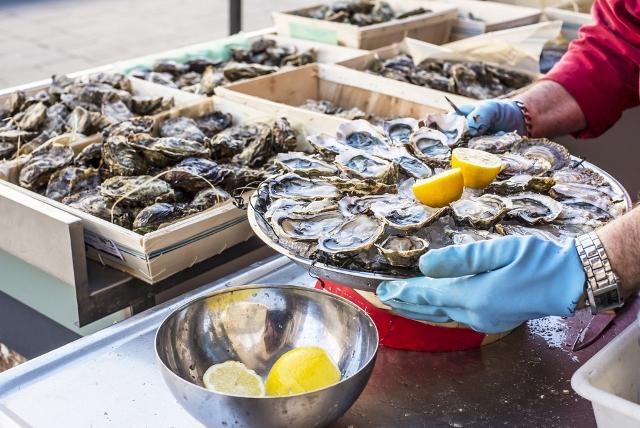 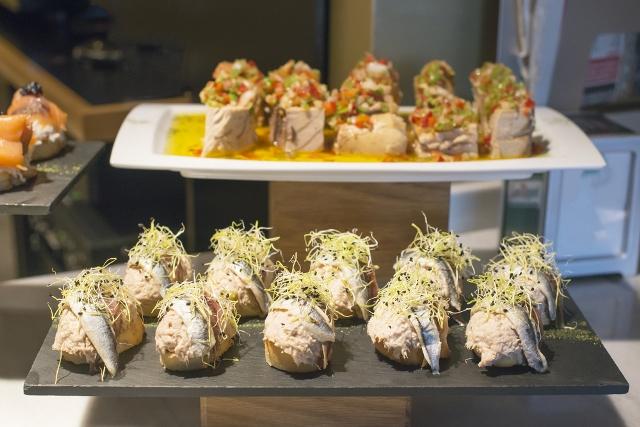 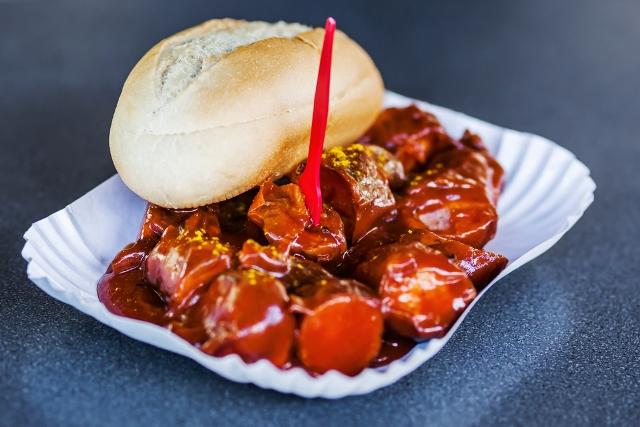 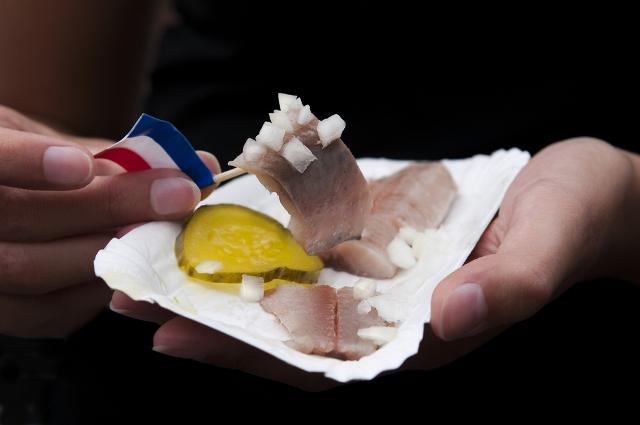 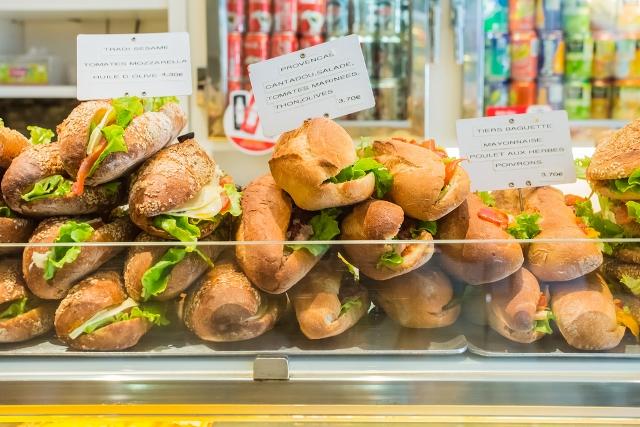 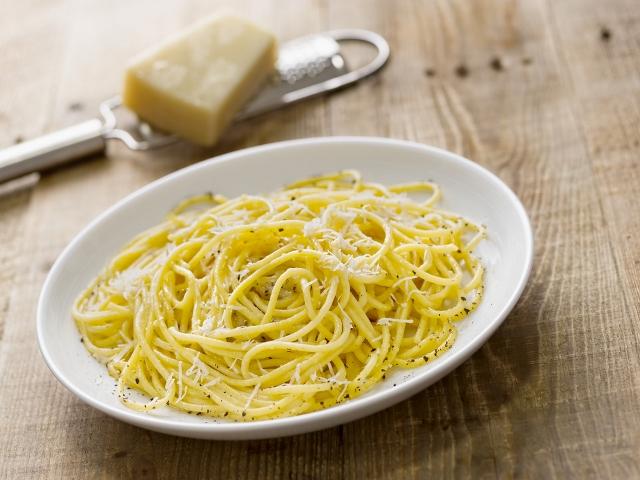 One thought on “11 European Cities For Foodies”

Ducks on a pond...or geese on a lake...
Nothing like looking forward to a great ski trip (and then being on the top of Whistler). Check out my new blog post - Ski and Snowboard All Year Round at These Destinations. Link in Bio.
New post on my Blog - Best places to experience the true spirit of Canada 🇨🇦. (Toronto, Canada being my hometown). Blog link in Bio.
...and then there was snow. On Christmas....
The annual Christmas tree on the trail...waiting for Christmas snow...
The Christmas baby boy...